AN AMA CHARTERED CLUB in Indiana has renamed its field in honor and memory of the man who established the club’s flying site.

Bill discovered his mechanical skills at an early age. As a senior in high school in 1955, he designed a metal drill press that is still working today. It was the first in a long line of tools built by him. In 1972, he founded Beach Mold & Tool, which became the 58th largest injection-molding company in the US.

In 2006, Bill began searching for an RC flying site. In 2007, he purchased 110 acres along the Ohio River, on the Indiana side of the river. Part of the land would be used by a local farmer for crops, while 24 acres would be converted into a flying site. Construction on the field began in 2007 and it was used by the Ohio River View RC Flyers. 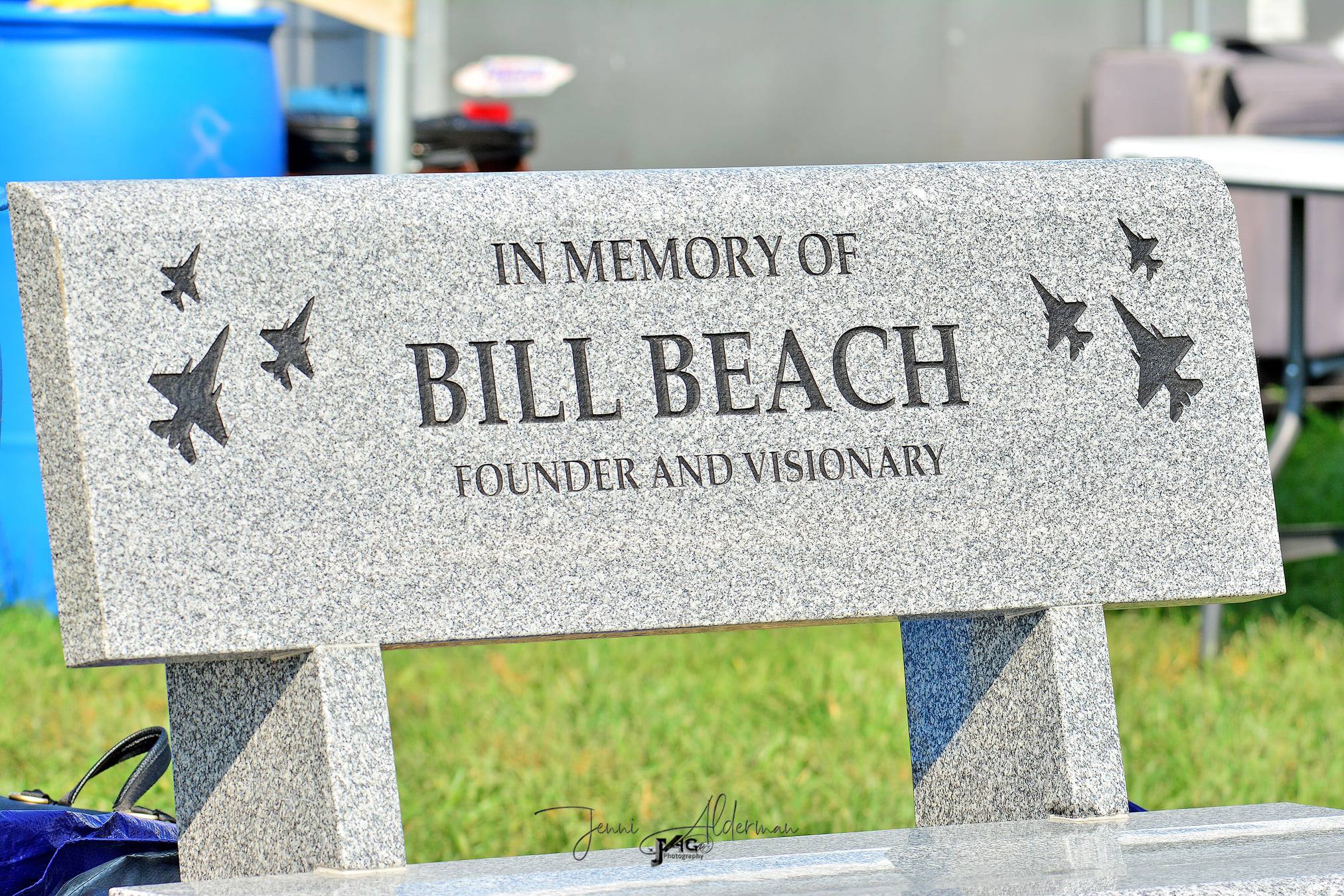 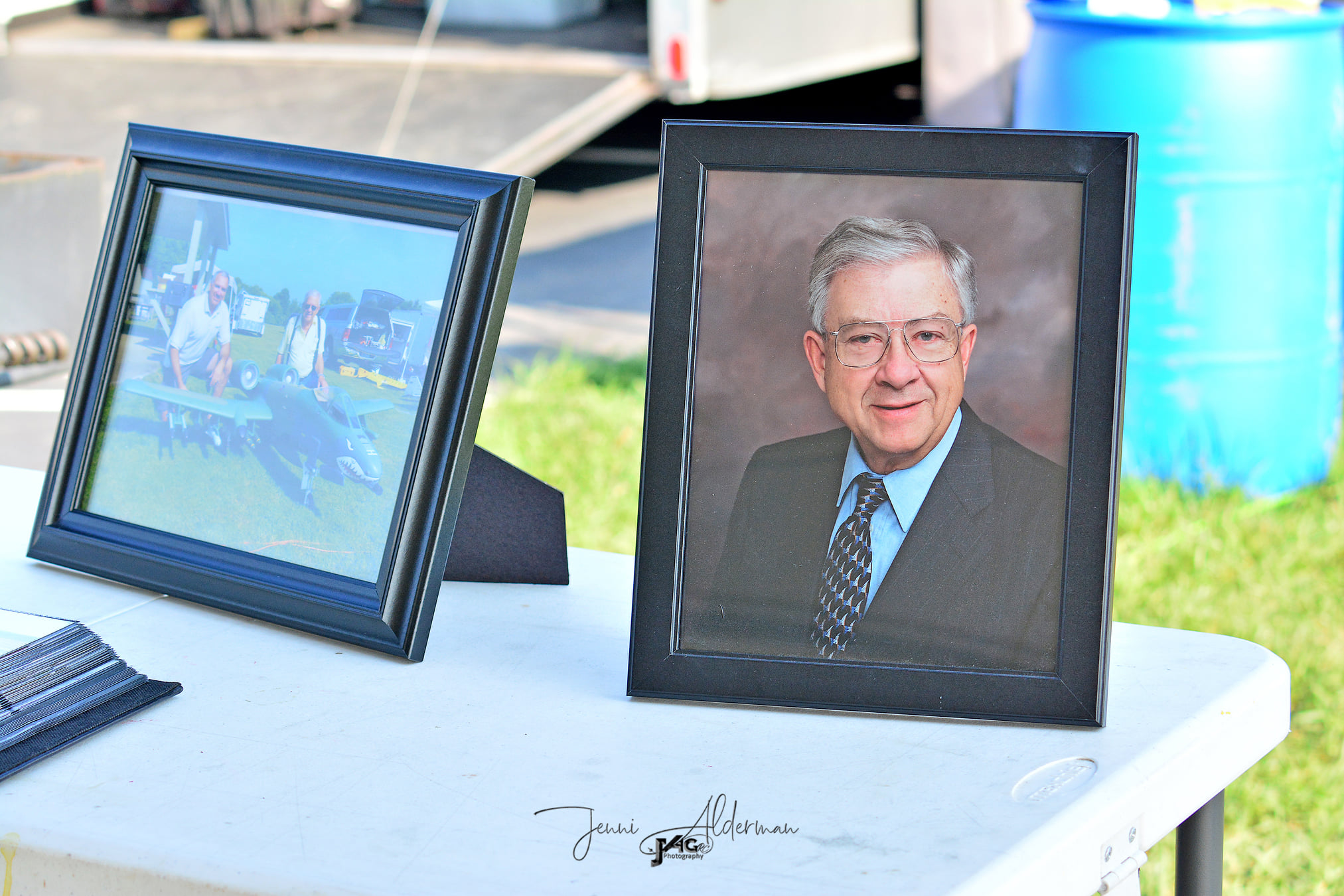 The next phases of development included the construction of two large concrete pads with covered shelters, electricity, and water from an artesian well. The pumped water provided in-ground irrigation for the entire grass runway.

In 2014, a second well for irrigation and additional concrete pads were added to the site. The paved runway was scraped and resurfaced in 2016. At this point, all of the expenses of building and maintaining the field, including mowing, irrigation, fertilizing, and weed control, were paid by Bill.

In 2017, Bill approached some of the club members and said that he could no longer be involved in the flying field operations because of his expanding business and age. He deeded the property to the club and sold the surrounding property to a farmer. On January 1, 2018, the new club, Rosewood RC Flyers, was born.

In addition to renaming the flying site in Bill’s honor, the club flew a missing man formation and unveiled a memorial bench at the field. His wife, Juanita, his daughters, friends, and other family members attended the dedication ceremony.